Educators Should be Trained in the needs of Preterm Children 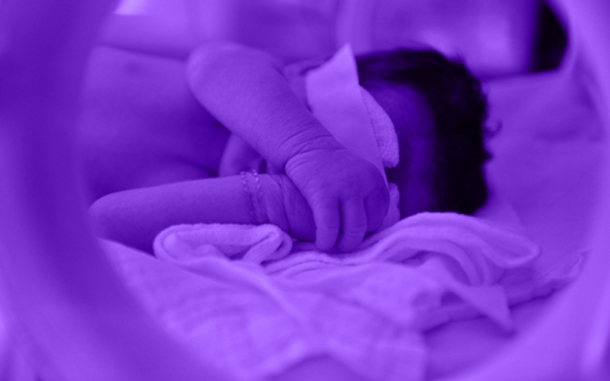 Advances in medical science mean that record numbers of children are surviving extremely premature birth. But teachers are not being properly trained to deal with the complex special educational needs of those children, experts have warned.

Few school staff are aware of neurological research that suggests that children who are born prematurely struggle to develop maths and reading skills and need to be taught differently, according to academics.

A team of researchers from the universities of Warwick, Leicester and Loughborough has found that a “worrying number” of early years and primary staff have received no formal training on the needs of premature children. Just 6 per cent of the 120 the academics surveyed said they had received sufficient training, despite 89 per cent saying it was likely they would have to teach a child with special needs linked to premature birth.

Academics involved in the research have now launched a major new project for the Nuffield Foundation, which will run until the end of 2014 and examine the problems that preterm children have with maths. Researchers will work to quantify the types of learning difficulties of premature children. The project will also consider whether the school starting age for affected children should be delayed.

“Children born prematurely have different needs from children with other learning difficulties and this may mean teachers have to do things differently,” said Dieter Wolke, professor of developmental psychology at the University of Warwick and part of the Nuffield team. Research has found that children born prematurely can have “cognitive deficit”, Professor Wolke said, and poorer “executive functions” such as working memory.

Separate research published by the BMJ medical periodical last month found that the overall survival rates of children born extremely prematurely - between 22 and 25 weeks - rose from 40 per cent in 1995 to 53 per cent in 2006.

Professor Barry Carpenter, visiting professor at the University of Worcester and the founder of the SSAT’s national forum for neuroscience in special education, agreed that teachers currently did not have “all the tools in their toolkit” to help children born prematurely. “There is some brilliantly imaginative teaching out there but it is not getting through (to these children). This is an issue the teaching profession really has to discuss,” he said.

“There is a changing school population for teachers. Children born extremely preterm are surviving and presenting different profiles of learning need. The education world has to continue a dialogue with other professions that can inform their practice. They ignore this issue at their peril.”

A study in 2009 found that four children in a standard sized class will have been born prematurely, and two in every 100 children born very or extremely prematurely.

Andy Cole, chief executive of Bliss, a charity for premature and sick babies, said very few schools were fully aware of the “birth history” of children in their classes.

“The information flow from health to education is not really happening,” he said. “This means we are asking teachers to teach with one hand tied behind their back. There are children struggling who could learn in a different style.”

David Bateson, vice chair of the Federation of Leaders in Special Education and executive principal of Ash Field School and Assistive Technology Assessment Centre in Leicester, said teachers were aware there was a “big training need”.

“I know people are keen to improve their skills,” Mr Bateson said. “(There are) big pedagogic challenges and teachers are responding as quickly as they can.”

This digital community is one of the fastest growing of any profession globally, and it boasts a 100-year heritage at the centre of teaching and the education community. TES is the world’s largest online network of teachers. Home to more than 780,000 individually crafted teaching resources developed by teachers for teachers, this unparalleled collection helps to guide, inform and inspire educators around the world.