All Children Are Special: How to Know When a Child Needs Help 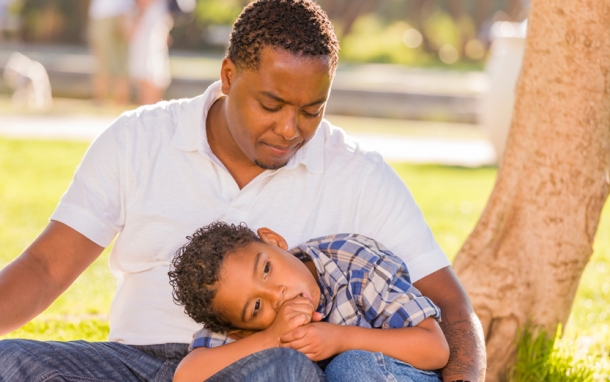 Children vary a great deal in what they learn to do and when they learn. Below are some guidelines to follow when observing your child. If you notice some of these behaviours consistently, you may want to contact or have your child screened by a professional.

The mission of First 5 Amador and First 5 Calaveras is to promote, support, and enhance the optimal development of children from zero to five years of age. To read the complete manual, please click on this link: http://www.first5amador.com/Final_Inclusion_Manual_30jun05.pdf