The Elephants in the Special Needs Room 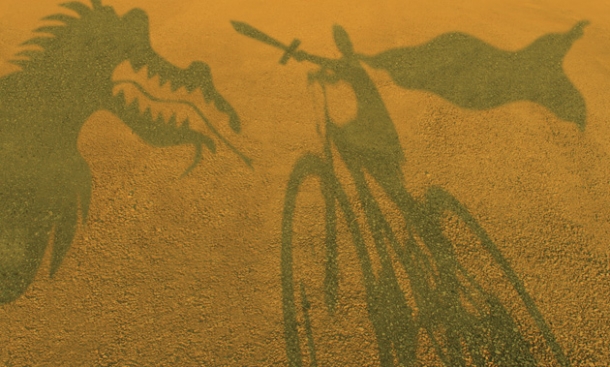 I’ve realized, we don’t really talk about certain things - we try and ignore them. Maybe because we’re too busy trying to keep things together. So I thought I’d point out a few things

No 1 – My kid will live with someone FOREVER.
This isn’t a popular thing to say. “My child will age, but not mentally grow up. She will need some sort of supervision for her entire life.” Admitting that now means that I have had people tell me not to short-change my child. “You never know! She could become independent!”
Yes. She could. I would adore that so very much. But the reality is, without some majorly miraculous mental growth spurt, we’re in this for the long haul. And we must be prepared for that very real possibility. And it’s okay if she has to live with us forever. It just means we need to make different plans and have different priorities. It doesn’t mean we won’t keep pushing her to reach her full potential. It just means we’re more realistic about what that full potential is.

No 2 – It’s hard. It’s VERY hard.
No, really, it’s hard. Physically, spiritually, mentally hard. And admitting it’s hard doesn’t mean we love our child any less. It just means it’s hard. I’ve got my chiropractor on speed dial. I take Prozac to squelch my anxiety. I quote SpongeBob. I lock myself in the bathroom to have that good cry. I realize with some terror that my child is nearly as tall as me and is just going to keep growing taller. The word “puberty” makes me break out in hives. Caregiving is hard. Caregiving for a lifetime? Is really hard. But that doesn’t take any love away. I will get all Liam Neeson “Taken” on your arse if you even imply I love my child any less just because I say it’s hard.

No 3 – It can literally be a shitstorm.
We deal with more bodily fluids than an OB nurse. Just last night, as I was going through comments here, I went “I smell poo.” I went to investigate, and found my child, carpet, and bathroom covered in poo because Diarrhea Girl didn’t quite make it to the toilet in time. After my initial crying out to God, I smiled at the girl, congratulated her for pooping so much, and cleaned everything and the girl up.

Because that’s just my life. And so many others. We deal with constipation, and diarrhea, and accidents. We deal with vomit, drool, and blood. We deal with things we’re not quite sure of, asking rhetorical questions like “What IS in your hair?” without really wanting to know. And we do all this while laughing. Because what else can you do?

No 4 – Our sense of humour is different than the average person’s.
And by “different”, I mean, we’re kinda awful. But we’ve earned that awfulness. We earn it every day. It comes from dealing with a combination of ridiculousness, bodily fluids, stress, and love. We have to have this black humour or else the tiny terrorists win.

No 6 – Our normal is not normal.
Our lives are so beyond normal that it isn’t even a setting on the television. Our life was barely normal before we had Maura. We gave up on any sort of normalcy after she came along.

And we’re okay with our not normal life. Even though at the same time, it would be nice to have a break from said not normal. We don’t want pity or platitudes about doors closing and windows opening, we want acceptance and the occasional child-wrangler.

No 7 – Puberty is the scariest thing that will happen in our child’s life.
Seriously. Puberty. Enough said.

Phoebe Holmes is a <insert age here> year old mother of four almost grown kids, one of whom has special needs. She spends her time avoiding housework, searching for the tiny dog, and buying food for teenagers to consume instantly  – all while holding onto the dream of becoming an actual paid published author someday.