When Gaming is No Longer a Game 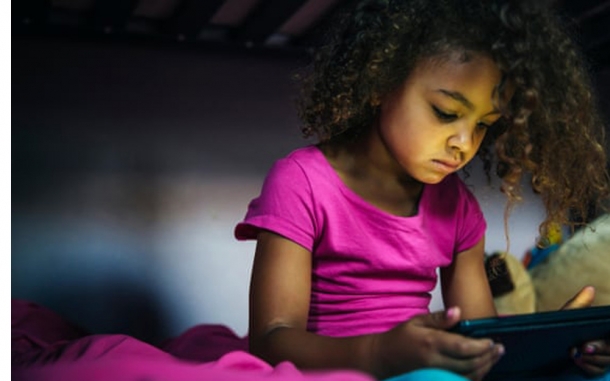 Many parents are wrestling with how much time their children are engaging with screens, and finding themselves wondering how much is too much. Children who experience difficulty related to symptoms of ADHD are especially drawn to the stimulation of screens. And children with ADHD tend to require frequent and immediate rewards, making them especially drawn to screen-time activities. While a specific cause for ADHD has not been identified, there is some consensus that a shortage of dopamine could be to blame. Dopamine not only plays a role in how we feel pleasure, it is also significant in the uniquely human ability to think and plan.

Part of the allure of gaming – and social media – is that each new level reached and each new “like,” instantly releases a small dose of dopamine directly into the brain’s reward center. If you have ever had to fight with your child to get off technology, this is likely why. A deficit in dopamine is easily fed by screen-time activities, leading children to want more. This has led to a demand for content, resulting in tens of millions of dollars having been made by YouTubers whose entire platform is gaming, and children love watching them. They are entertaining, and kids learn tips for improving their own gaming.

Children worship gaming YouTubers, and many strive to be one someday. It is challenging for parents to keep up with the content their children are accessing largely because YouTube has created an algorithm in the system that suggests what to watch next based on frequent views or recent searches. YouTube’s recommendation system is specifically engineered to maximize watch time and often “up next” videos play automatically. In fact, this feature is responsible for more than 70 percent of all time spent on the site, indicating that children, and others, are consistently and reliably exploring recommended “up next” content. It is important for parents to do their research and know who their children are watching and following on YouTube, as they may be drawn into content that could be highly influential and contrary to family values. While many YouTubers are harmless, there are those who include brief, perhaps undetectable messages (e.g., PewDiePie) that influence what shows up next. Children are curious, and YouTube’s goal is to keep them engaged, which can turn into the perfect storm.

YouTube consists of a business model that rewards provocative videos with large sums of money. They strive to attract viewers by leading them down paths meant to keep people engaged. While much of the content may seem innocuous, there are reasons to be cautious as things aren’t always as innocent as they seem. Provocative content creates intrigue. It piques interest and may be especially attractive to older children and adolescents. As individuals strive to create the next viral video, putting forth extreme beliefs and violent content may be their pathway to becoming a celebrity. For these reasons, and as technology becomes increasingly embedded in children’s lives, it is important for parents to do their research and stay informed.