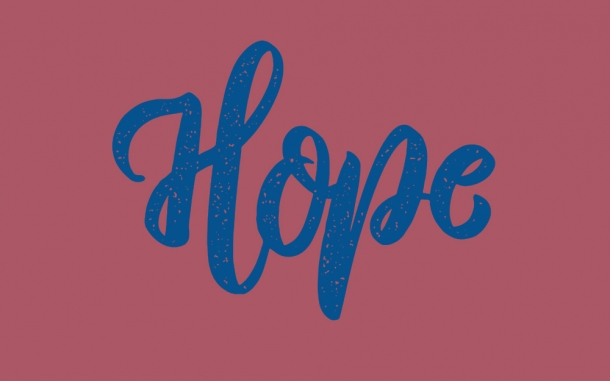 I hear this word a lot.

Never give up hope.

All we can do is hope.

If we give up hope, then what do we have left.

In the world of special needs, hope is a hot topic.

Hope and I have had a rocky relationship over the last few years.

For years I hoped nothing was wrong with my baby. Then I hoped my toddler would catch up. And then I hoped that it was ‘just’ a speech delay.

Then I hoped it wasn’t autism. And once I found out that it was, I hoped he was functioning.

I hoped way down deep that he would someday be fine and graduate and get a job and move out and have a family.

But I kept hope hidden.

Because it made some people angry. And I didn’t know how to give up on it….

As his mom. I hoped so much I drove myself crazy. And I even lost my hope for a while.

And people came after me for that too. I learned that I could never have the right amount of hope to make everyone happy.

See, hope is a funny thing. Because to the outside world, I was hoping to change my son. Or not hoping enough. Some even thought I gave up hope for his future. And then I realized something, in my not so graceful way. I needed to look at hope in a realistic way. In a way that worked for me as a mom to an amazing little boy with different abilities.

Me and hope went a few rounds over the years.

But this kid and I cam out top.