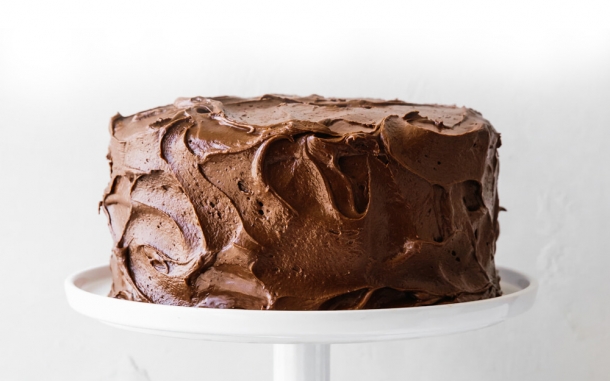 “ I thought we’d handle it real well at first… but things still set me off.
What if’s: what if she weren’t disabled – what would she be doing now?
How much easier would our lives be?
I think back to when Sam was her age – what was he doing, what were we doing then?
And I get really angry again.”

“David’s birthday always makes me melancholy.
Apparently, it does that to him, too. On his last birthday he said
‘Mom, I hate C.P.’ I said ‘So do I’
He said, ‘Yeah, but you don’t have it,”

“My goal is to, one year, get through the whole
Christmas program at school without crying.”

“I get sad and angry and jealous at other people
Who don’t have to do so much for their kids.
Sometimes I just want to lie outside in the sun all day like my
Neighbours do while their kids play by themselves…
But I can’t.”

“Last week we got caught in a traffic jam of people
Going to a high school graduation. I got real blue
Thinking about those kids graduating…”

“One day I went outside and saw my husband sitting in
His truck crying. He’d just realized he would never see
Bonnie in a prom gown.”

The sadness, the pain, the anger don’t go away. Even the most accepting, best adjusted, most positive people don’t “get over” those feelings as they go on to make the best of their lives. The feelings are always there – under the surface _ ready to be re triggered by new events. Birthdays, holidays, milestones (the year she would have learned to drive…), seeing other children his age, all tap into that well of "chronic sorrow”

The feelings don’t go away – but they do get easier to deal with. Each time you experience them they are less intense. They are never as overwhelming as were at the beginning.

For some that process begins with letting go of the “why” - releasing the need to find an answer for why it happened to you and accepting the fact that it did. “I used to be obsessed with why this had happened to us. Every time I saw another mother a kid Ben’s age I’d get so angry. I’d think, ‘what did I do to deserve this?’ But I think that was just a way of refusing to accept it – as if, as long as I kept fighting it, maybe it would go away. But all it really did was keep me hooked into those terrible feelings – all that pain and anger. Once I let go of the ‘why’ it got a lot easier.”

The process gets easier because you’ve been through it before: you know you can survive. And it gets easier because of the new perspective you’ve gained. What was initially a senseless insult is now a child you love: that makes everything more bearable. Carol Little: “At the beginning I was so angry _ at fate, At God, At life, even at Mark – because this had happened to us. It seemed so senseless. The disability seemed so overwhelming – that was all I saw. But now, compared to who Mark is as a person, the disability is secondary. I still get sad and angry about it; I wish he didn’t have it. But everything about his disability is so much easier to handle now because it’s all part of him.

Alan Boswell: “Being the parent of a disabled child is like walking up a mountain trail. You know how you walk a little way uphill and then the trail makes a U-turn back on itself? After you’ve turned the corner you can look back on where you’ve been. That’s kind of what it’s like to be the parent of a disabled child. At each new stage of growth you can look back and get some perspective on where you’ve been And Each time it gets a little easier.”

A suggestion: Some people find preparing for a hard time makes it easier to deal with.Think ahead to events that may trigger sadness. Plan activities that can help you get through. Perhaps it’s calling an old friend or taking a short vacation. Maybe it’s just thinking about events ahead of time so you’re ready when they come.