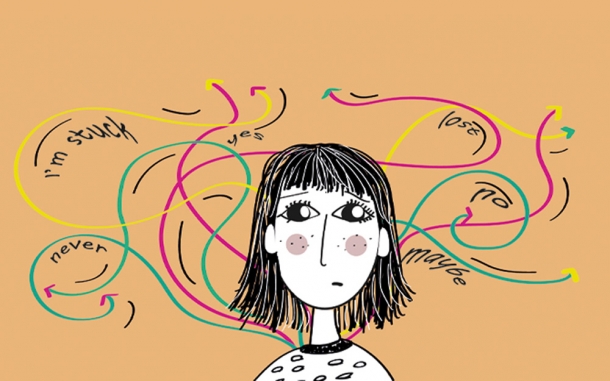 I’m talking about my 11 year old, Javier. My big kid with expressive eyes the color of molten chocolate and long, tapered fingers that coax startling detail from pencil and paper. My high-achieving boy who has ADHD sprinkled with mild anxiety.

Something has changed. Perhaps it’s a rush of hormones (puberty has reared its head). Maybe he’s angry (at his sister, at me, at the unfairness of life). He could be normal (but none of his friends are perched to attack the way he is).

We try to defuse Javi’s explosions. We remind him that he’s over-reacting. We tell him to take deep breaths. We redirect his sister so they have as little direct, unsupervised contact as possible. We shelter him from her, her from him. We shut him off, we tuck him away. Somewhere safe, somewhere we think he’ll be happier (outside with a football, upstairs with a video game, on the couch with a parent and a book).

But still he goes off like a bomb. Words and rage and stomping feet, slamming hands, a body tensed for fight. Javi is perpetually coiled like a snake, ready to strike. This morning he screamed into his sister’s face that he would shove her to the ground, tie her hands behind her back, and kick her over and over again.* Her offense? She sprayed his Axe cologne. Last night.

I don’t know how to defuse him. I’ve tried and abandoned all the weapons in my arsenal. Our family has retreated to four corners. No, three corners: Him, Me, his father, and his sister hiding behind one of the adults (perhaps sticking her tongue out at him).

And so I’ve called in a referee.

We are back at the beginning, back in the psychologist’s office to pour out our pains. It’s both today and four years ago. I know everything and nothing.

But there’s a difference. This time, I am aware of my resources. I know to ask for help. I know it’s not him, not us, and not him versus us. Four years of diagnosed ADHD and eight years of various therapies have prepared me to be okay with not being the one with the answers  .

So begins another turn through the cycle.

*Note that he has never been overly physically aggressive with his sister. He’ll pop her if she pops him. Often, he hits her before we can get to her to punish her bad behavior. It’s an issue. We’re tackling it head on.

Anyone been through this? Can someone promise me we’ll survive it?